What are the Benefits of Using Military Grade Software?

Digital technology affects almost every sector of society, and the defense system is no exception. As a result of the constantly evolving digital technology, cyberspace is the new domain in the operations of the military and it is driven by specialized software. In the defense system, military-grade software is used to drive all operations and it is no ordinary software. There are many advantages of using this software in the security system. Read on to learn some of the benefits of using military-grade software. 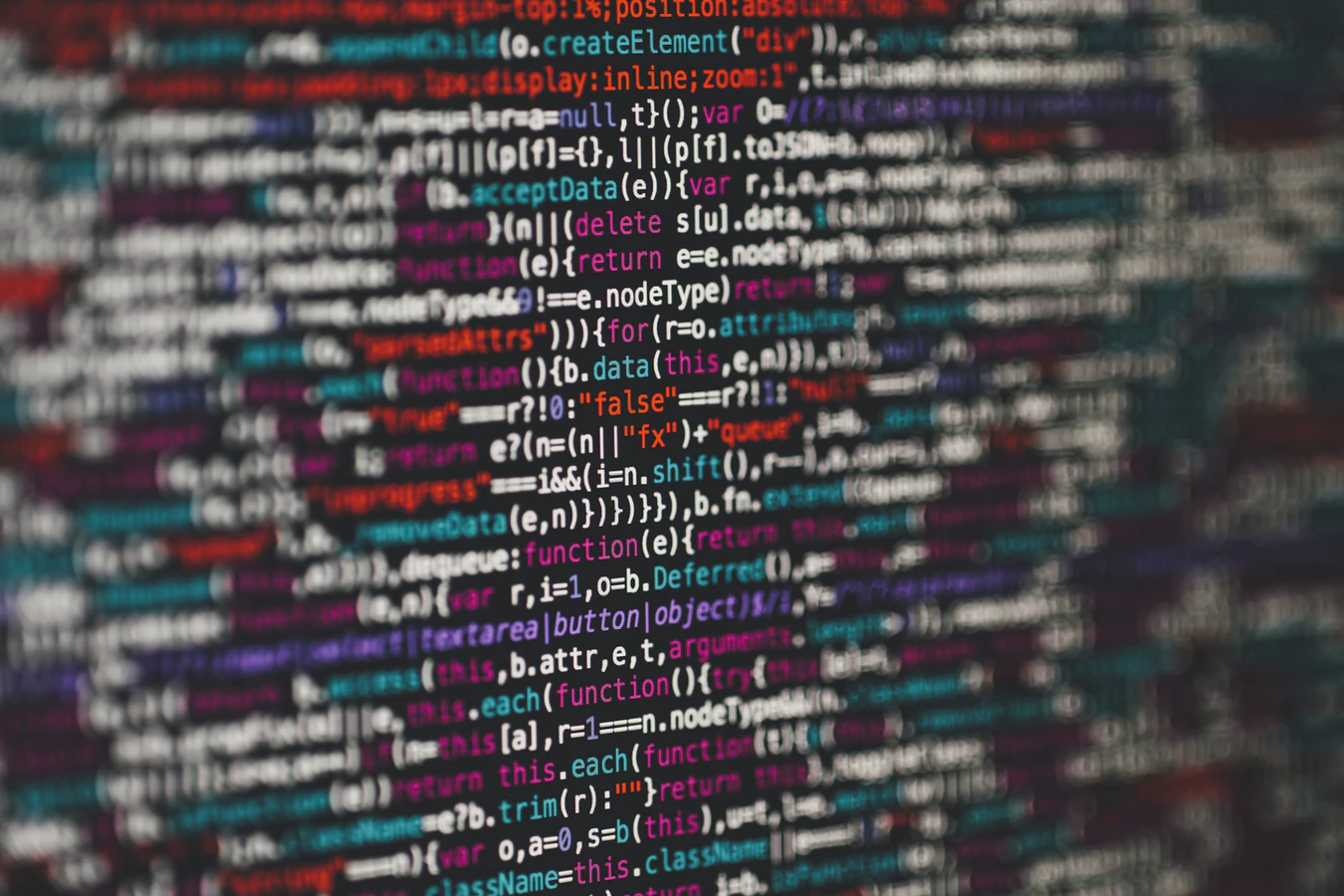 The military-grade software plays a critical role in defining the mission of the Department of Defense and its capability to share, coordinate, integrate, and act. Software is everything that the department uses and relies on. In other words, the software drives the communications systems, intelligent systems, control, weapons systems, and command which are all critical functions of the department. Without improved communication systems, the military may not achieve its goals. This is when military-grade software comes in handy to enhance the operations of national security.

Critical Components in the Military Operations

The military rugged PCs and grade servers are designed uniquely to ensure optimum performance in different environmental conditions. With these military servers, you will realize that they utilize high-grade MTBF components that make them unique and are customized to meet the requirements of the security sector. All computers are designed and built to suit the highest standard and assured quality and they utilize the best intelligent adaptive control system for an excellent performance. Each system is made of aircraft-grade aluminum to provide lightweight while at the same time providing optimum ruggedness to support different applications.

Mobile communications have become the way of life during the contemporary period in modern life. However, in the security and defense environment, digital data can be vulnerable to hackers. As such, military-grade software can go a long way in fighting hackers. Digital data that is transmitted via the internet or stored on a mobile device or computer is vulnerable to hacking. Unauthorized parties can gain access to confidential information and this should never happen in the defense system since it may compromise the entire security system of the country. This leaves the country vulnerable to attack by the enemy. Against this background, the primary benefit of using military-grade software is that it prevents hacking of any kind. 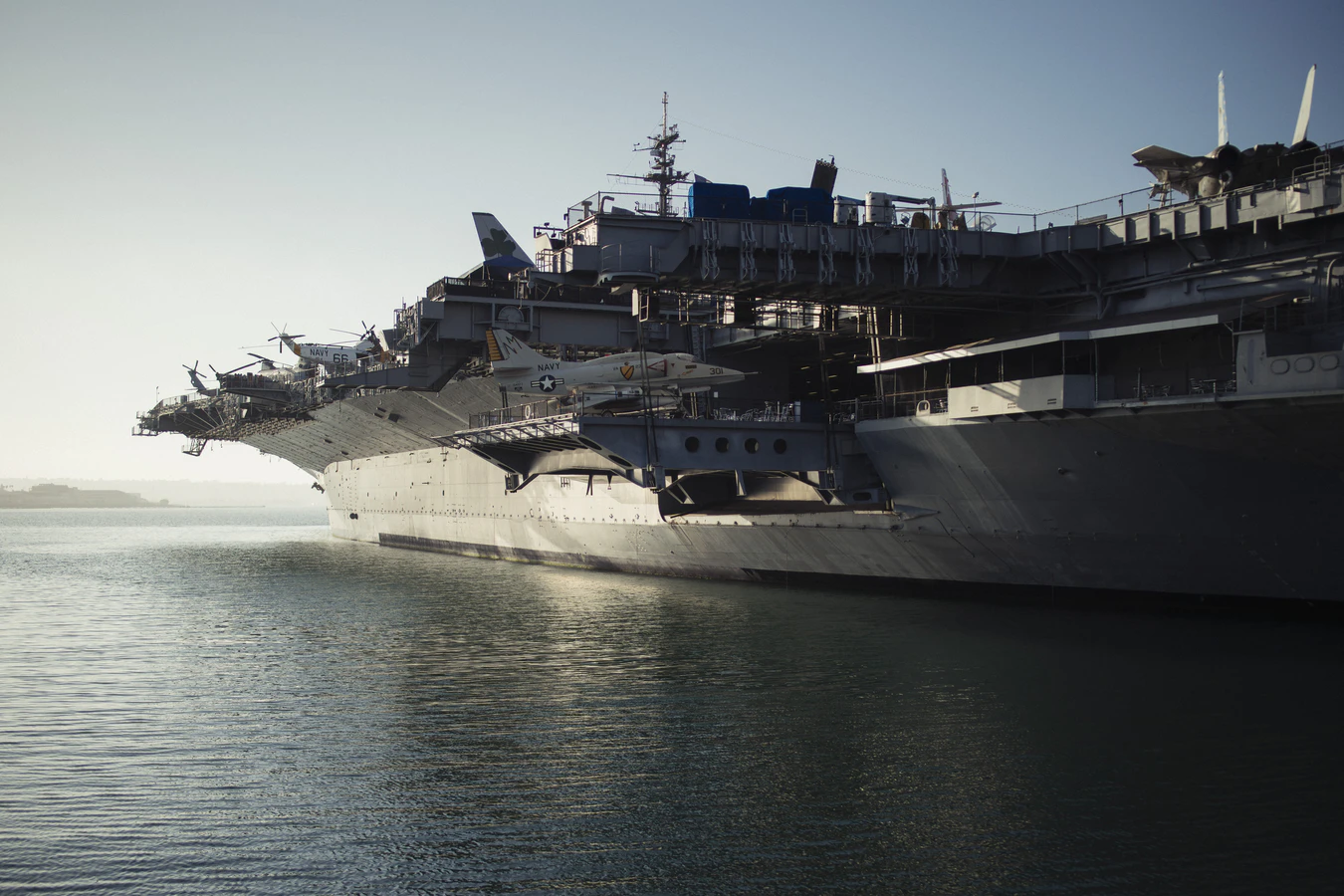 Another benefit of using military-grade software is that it adheres to the highest standards of security that include elements like encryption, logs, audit trails, and administrative control. Military software helps drive most of the backroom process that enhances the department to function properly. Cyberwarfare is the new order that threatens the security system of any country and the military has a great responsibility for maintaining situational awareness. On top of that, the military should be able to defend, counter any cyber threats, and fight and this can be achieved based on the effectiveness and capabilities of the software. Software is considered as an enabler and a target of the battle and it enhances the operations of the defense system.

As the military systems are increasingly becoming automated and networked, the ability of the Department of Defense to maintain superiority is strongly dependent on its ability to develop and maintain high-quality software. The military operations are also increasingly dependent on artificial intelligence (AI) and Machine learning which means that superior software is critical. The department’s ability to fight new threats such as biological weapons, kinetic threats, energetic as well as hypersonics entirely depends on the superiority of the software used to outpace the adversaries’ software.

Military-grade software also enhances the management of enterprise systems which consist of interface with a variety of users and interface with different systems. The software is commercially purchased, but it comes with the specific configuration of the Department of Defense which is not available to any other third party. The software plays a pivotal role in the military's e-mail systems, accounting systems, human resource databases, and travel systems not available to other business entities.

Military operations are critical to the security system of the entire country and they should be handled professionally. Likewise, digital technology impacts the operations of the military in many ways, but issues of security remain a top priority. To achieve this, military-grade software can go a long way in protecting the interests of the defense sectors. There are many benefits of using this software such as protecting communication systems, fighting hackers as well as promoting the use of artificial intelligence among others.