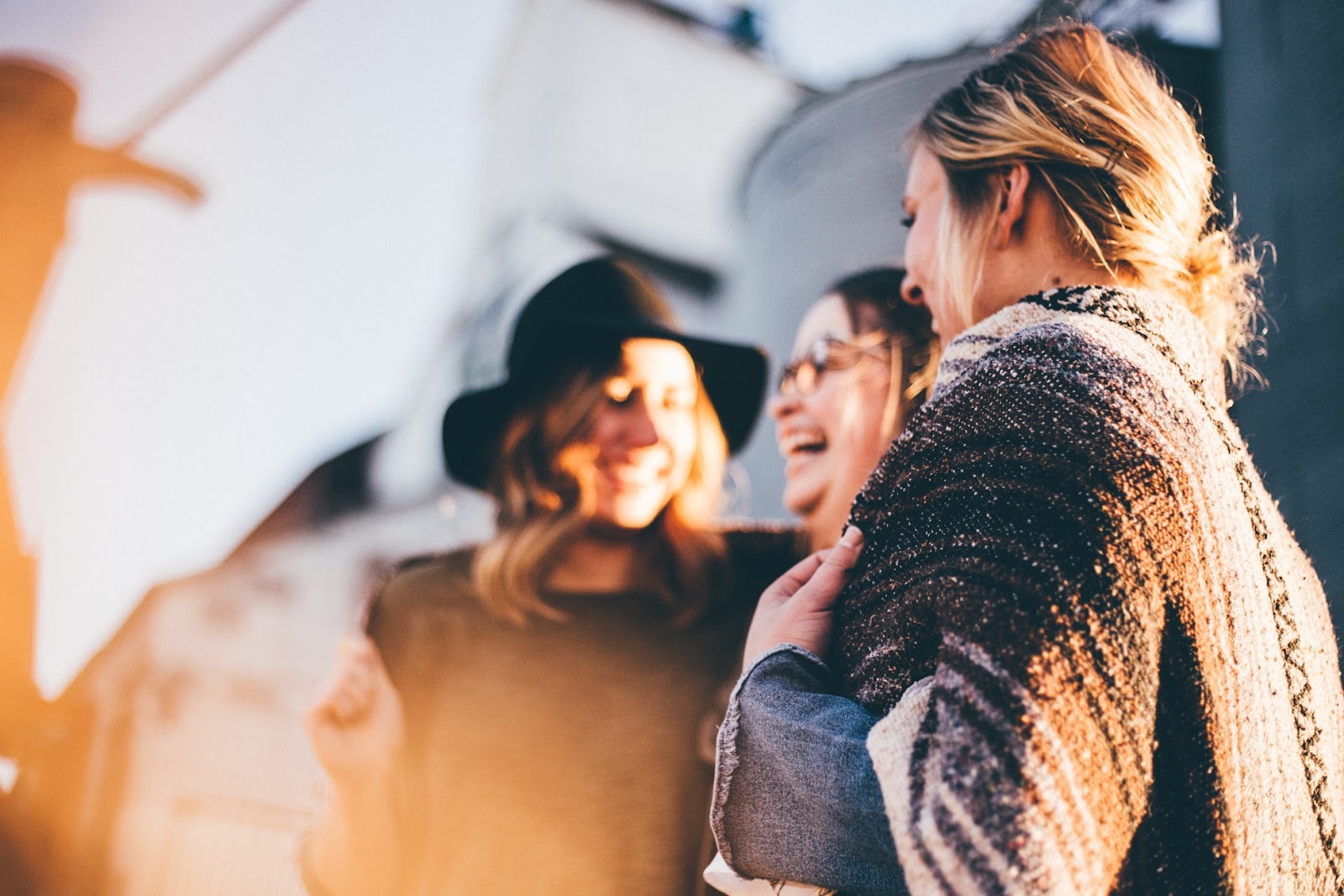 The terms “Search Engine Optimization” is such a popular buzzword in today’s tech-driven world. Anyone with any sort or aspirations to build a website immediately jumps on how to maximize their SEO gains. It’s tech talk for the tech folk to reaffirm their strategy. But SEO goes beyond just having your website farm clicks. It is, at its core, a tool for visibility, much like advertising. Using it as a tool to further a message, service, company, or personal blog is the current gold standard for getting any kind of traction.

Because of this, it can potentially help services one never even dreamed of. There are plenty of uses outside the tech world, much like a billboard can have virtually any message.

Here are some unique ways that search engine optimization can be effectively used by non-digital industries.

A major problem that we have in our modern world is substance abuse. Everywhere we look, the problem seems to be growing. Entire countries are launching violent wars on drugs. Downtown Los Angeles has become a haven for tent cities in even the most affluent of neighborhoods. Behind much of the complex and difficult factors surrounding these societal ills is debilitating drug addiction. Getting people to help is much more than just interventions. People often recognize the issue and start seeking help on their own. Because of this, drug rehab SEO is becoming an important tool to get the right message to the right people. Rehab SEO means that centers can obtain visibility in the areas they need it the most. One can focus and hone in on populations just under targeting the proper terminology. It’s all about timing and positioning when it comes to helping people overcome drug addiction. They’re not going to do things against their will. But when they decide they want help, we want to be there.

Restaurants have it rough, especially in these trying times. SEO may be a way to increase foot traffic and get people enjoying their favorite dishes. When we look up what to eat, all we get are pre-set lists. We get the same “top 5 ramen” restaurants over and over again. It’s boring. With SEO, restaurants can target their services towards foodies looking for the “best” of anything.

They can pick up on key combinations on terms. More so, they can optimize common vernacular terms to hone in on people doing voice searches. Whenever people are out and about, looking for a spot to eat, there’s a big chance they’ll just ask Siri or Alexa. They can cash in on that trend along with any other surrounding terms that potentially describe the food being served.

Plumbers and Other Service

There’s a whole list of services that people think they don’t need until they’re in a dire situation. One such service is a plumber. Not very many of us have a plumber on-hand that we can trust and call. Most of us tend to let the problem go on for way too long until the function of an entire plumbing unit needs to be replaced. Once again, when people need a plumber, where do they go? The internet. If plumbers don’t get the jump on SEO, people might call up someone an hour away, more than happy to charge those miles to the overall cost.

Getting into the SEO game makes you an active player in the field nowadays. So if you know for a fact that you can do a better job to the people around you, SEO can shift that business away from competitors and into a true neighborhood service.

Doctors don’t think to take advantage of SEO. They’re usually set in their ways and rely on insurance referrals for patients. That’s unfortunate, but ultimately a function of “in-network” and “out of network” choices for medicine. There’s a growing market for people choosing to pay out of pocket for treatment from certain doctors. This is especially true for internists and general practitioners that offer advanced guidance and longer consultations. This new trend benefits greatly from SEO. When people type in ‘the best doctors” they often get a network or insurance website. One can get ahead of that curve by blasting SEO terms and hitting the top page. This is still a novel way for doctors to operate. They still have yet to have a foothold on their online presence. But they’re learning

SEO can serve anybody. It’s only limited to creativity and local applications. The more people engage with the internet, the more they’ll eventually rely on it to get goods and services. We’ve already seen this growth spectacularly. Fortunately for us, the wave hasn’t broken yet. There are massive opportunities and even bigger incentives. Good luck!