Telemedicine has revolutionized healthcare to a great extent. The possibility of better medical services has made people focus their shift to telemedicine. But, the telemedicine market's eventual rise can be credited to various benefits it offers to the patients and healthcare providers.

The fact that the market does not only concentrate on any one group is a testament to its commitment to aid. It has benefitted the patients by providing them access to doctors despite geographical barriers and timeframes. It also enticed healthcare providers by offering profitable practice and better outcomes when it comes to patients. 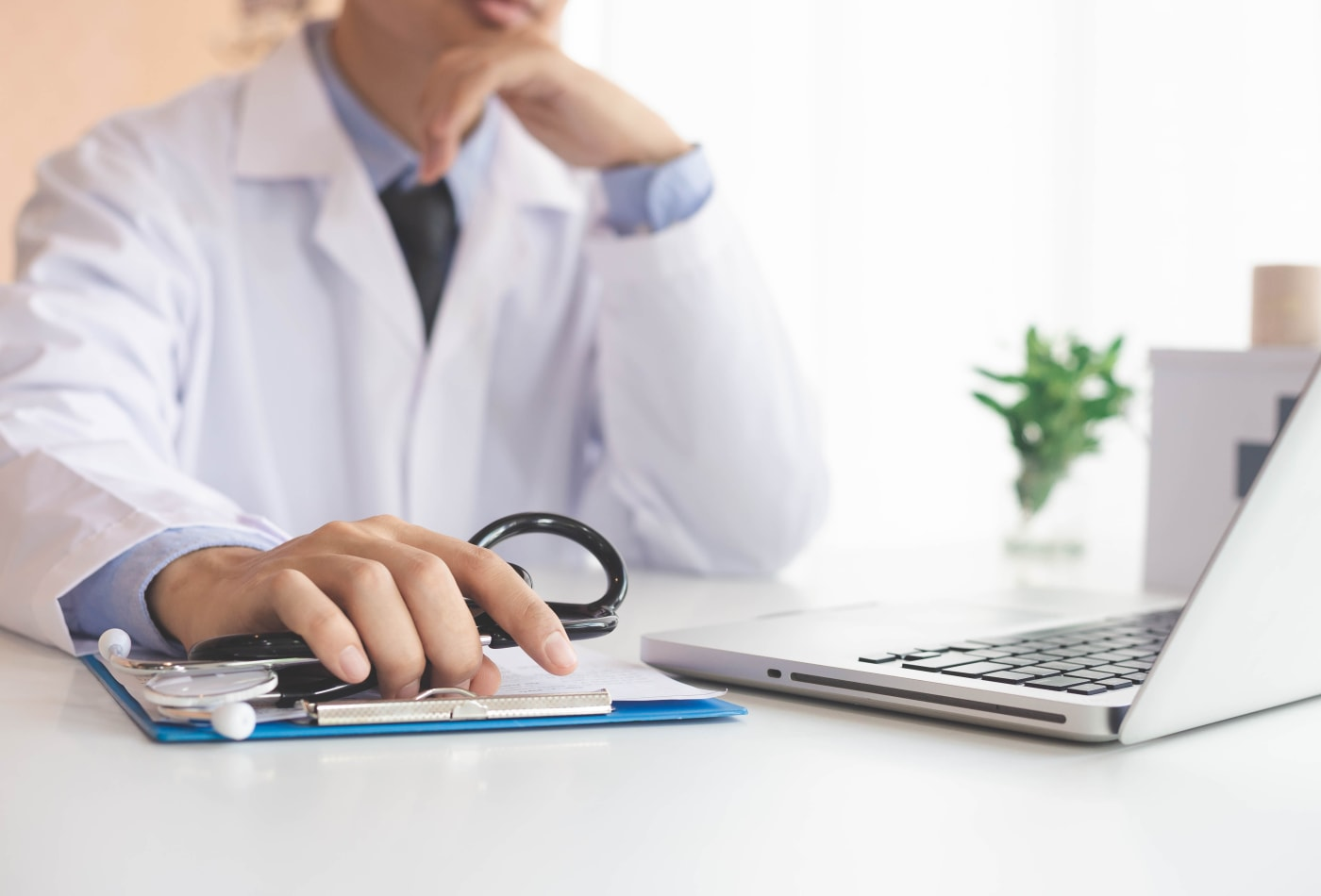 However, adopting anything new is never easy. In this case, people often fall into prejudices against the digital world and the fact that most people are not aware of how to navigate it. It is also why app builders are motivated to make their apps as user-friendly and less complicated as possible. You can also look into a telehealth website development company like the one mentioned above and either invest or gather more about telemedicine.

It is also true that statistics are more concrete than any information that you can get. These are not only accurate but also have no chances of the fraudulent display.

You can take a look at the statistics that are compiled below.

1) Valuation of the telemedicine market

Statistics suggest that 79% of the patients reported that the scheduling of a telemedicine visit for follow-up was much more satisfactory than the traditional way of arranging the in-person visits.

3) Favor of the millennials

According to statistics, about 40% of millennials supported the notion of availing telemedicine. They even stressed it to be very important for the future.

4) Increase in the number of patients

The number of patients availing telemedicine has increased dramatically. It has grown from not even 350,000 in 2013 to almost 7 million by 2018.

5) The need of the patients

Statistics suggest that about 76% of patients are far more interested in gaining access to relevant healthcare services than the need to see the doctor face-to-face.

According to research, about 21% of patents availed of telemedicine claim that the quality of care provided is equivalent, or in some cases, more than an in-person doctor visit.

According to a survey conducted, 20% of the patients reported that the prime advantage of using telemedicine was that they could attain medical services from their homes. Another 21% claimed that their top benefit was that they did not have to commute long distances to visit the doctor.

In a survey conducted, as much as 44.3% of healthcare system participants claimed that telemedicine's primary reason was to bridge the gap of patients not getting treatments on time in remote areas.

As per the research conducted, almost 74% of the patients reported that they felt more comfortable using the video facilities of telemedicine to communicate with the healthcare professionals rather than facing them in real life.

10) Checking of records by patients

Statistics imply that almost 30% of the patients use either their mobile phones or desktops to check the diagnostic or medical-related information already.

According to statistics, about 53% of the patients claimed that due to telemedicine usage, they can now increase their participation more or less when it comes to decisions related to the treatments.

These are some of the statistics that will let you know that telemedicine is only going to grow in the coming years. The patient benefits, reduction in costs, and the possibility of providing healthcare for all are the primary reasons for the growth of this market. You can build a telemedicine app, and with the incorporation of suitable features and proper marketing, make a considerable profit. You can also use it for medical services.