5 Essential Questions and Answers About Software as a Service 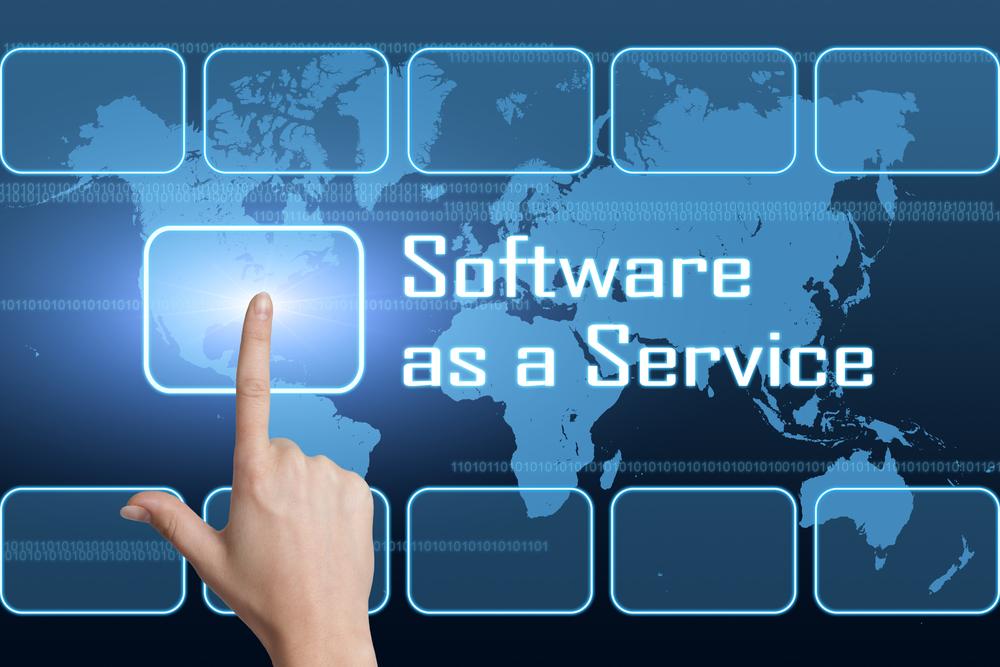 Software as a service, or SaaS, is something that has grown more popular in recent years. Tiny startups use it, as do massive corporations. But what is it about these services that make them a superior option to the alternative?

Let’s look at a few of the advantages that you get with SaaS, and unpack why you might wish to consider such services for your business entity.

What Exactly is SaaS?

As you’re setting up a computer network for your company, regardless of how big it is or your business model details, there’s a lot to remember. You need to do things like IP address planning. You must think about cost and security measures to protect your data.

With SaaS, you get:

Very few companies these days still want on-the-premises software. The cloud-based model is so widespread that companies of all types clamor for SaaS because of its convenience.

Why is Cloud-Based Software Superior to On-the-Premises Software?

You can look at on-premises software as being the “traditional” method. For decades, companies preferred and used it, although there was no real alternative. The cloud-based model changed all that.

To elaborate, if you don’t need to pay for and install your servers, then that saves you a lot of office space. You don’t need to rent offices at all in some cases, which is particularly nice in the Covid-19 era.

Not only can your employees work from home, in many instances, but someone else is handling and maintaining your software.

Paying through a subscription model is also something that many SaaS users love. They don’t have to pay for the servers upfront, which was a prohibitive cost in many instances. Paying for your software over time seems less onerous, and you can write it off as a business expense.

What Do SaaS Subscription Fees Include?

If you decide to go with SaaS, you’re going to get the software license and any support you need as part of a package deal. You can pay monthly or yearly. Some providers even charge you quarterly, so you can set up whatever payment plan you need based on your revenue stream.

If you get an on-premises software option, then the support and maintenance fees can easily break you. There’s also a hefty electrical bill from running those servers at all times.

How Might I Choose Between the SaaS Model and On-Premises Software?

Your business’s complexity will be the main determining factor as you try to decide between SaaS and in-office servers. The most significant question is probably how specialized your business is when you compare it to others within your niche.

If your business model is similar to others within your niche, then there’s probably SaaS you can use. A so-called “off the shelf” product probably will work for you, and you won’t need your own servers.

If you need significant software customization, it might make more sense for you to use traditional on-premises servers.

Almost every time, SaaS will be cheaper than developing and installing your own servers. If your budget is smaller, then with SaaS, you’re spreading ownership costs out over time. If you’re operating your startup on a shoestring budget, then you’re probably going to prefer this.

At one point, businesses had to choose between functionality and flexibility. That’s no longer true, though. Developers have gotten the SaaS model to the point where you get the same experience with it as you’d get with on-premises software.

There are a couple more points to which you’ll need to pay attention. For instance, you need to read your SaaS contract’s fine print to see what’s going on with your data ownership. Most venders still make the end-user the data’s owner, but you should check to make sure that’s the case.

Also, a few industries, like manufacturing, don’t seem as eager to embrace SaaS. They like a traditional ERP deployment instead.

Still, overall, most businesses seem to like SaaS because of the lower cost. There’s no need for the servers on the premises, and your security is just as good with SaaS as it would be with the conventional model.