How To Effectively Use An Audit Management Software

An audit department has one of the most crucial functions of a company. They're responsible for overseeing the accounting and recordkeeping functions of the entire company. With such, they make sure that finances are well-managed and in compliance with the company's rules and principles. Without them, no one can verify the accuracy and fairness of a company's financial statements.

Nowadays, almost all departments use tools or software to automate their work rather than manually entering each detail on a paper. If your audit team is still manually working, expect them to work longer hours and only finishing little. Thus, an audit team should also be updated digitally.

Instead of detailed descriptions of a non-conformance, you can simply attach a piece of evidence that you can upload to the software. These pieces of evidence can come in forms of sound recordings, photos, videos, or files, which you can capture in real-time.

Therefore, the audit team doesn't need to write a lengthy explanation about the non-conformances. With such, they can save time, allowing them to use it to more important matters because the attached evidence can say it all. 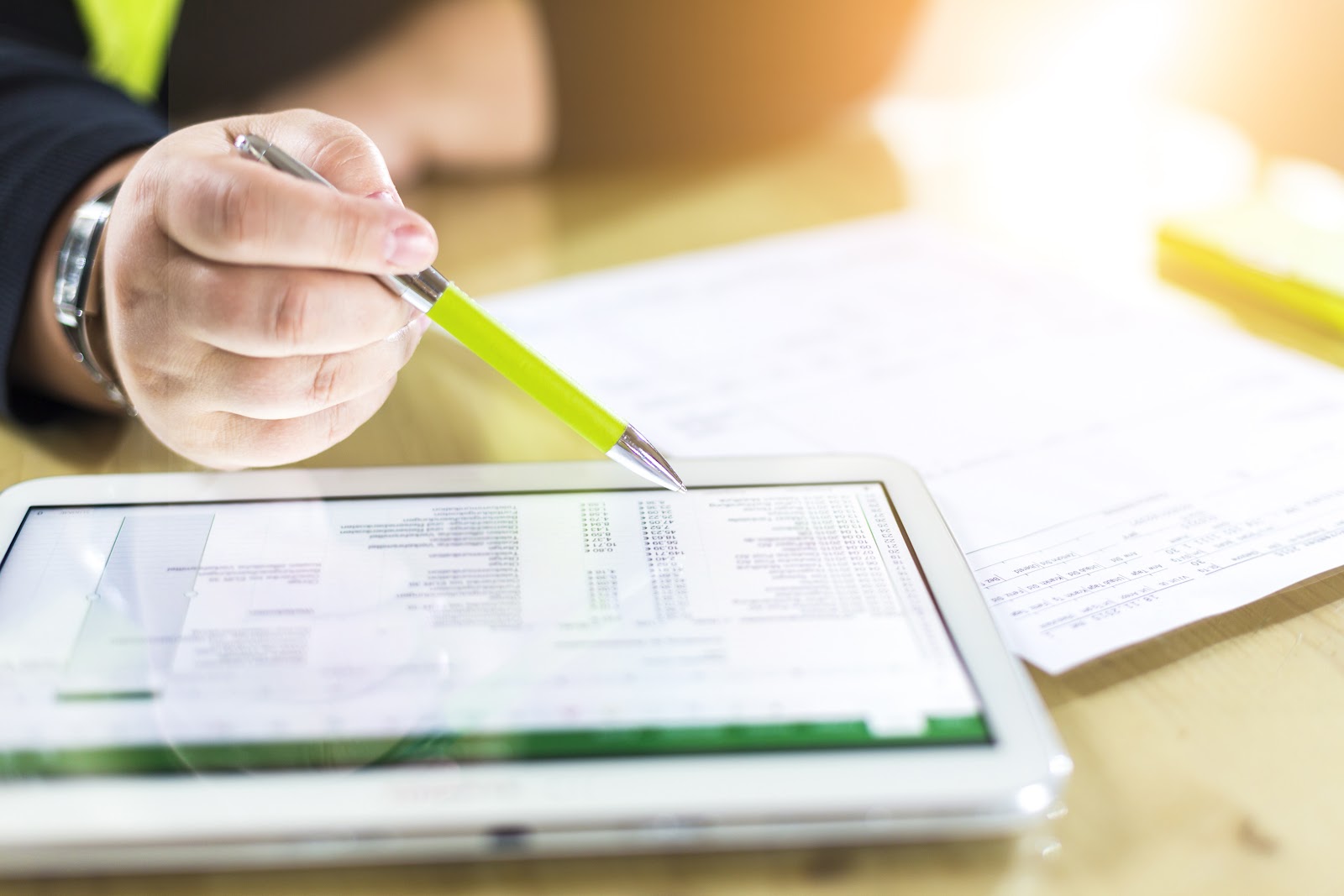 Aside from easily capturing data for evidence purposes, your audit team can prevent human errors when using audit management software. Unlike paper-based audits where your audit team are prone to committing mistakes.

Especially if they're auditing big companies, undetected errors may cause havoc to the business. There are various types of errors an auditor can make, such as error of commission, error of omission, error of principle, and others.

With an audit management software, your team can resolve human errors. For instance, they can easily remove errors while adding data to the software during an audit. That way, they can easily produce auditing reports with minimal errors. Also, since audit tracking is automated, the software can flag down your team if there's an error as templates already indicate what to do.

Moreover, an audit software can effectively eliminate human errors if you teach them how to use new technologies.

What's even exciting about this software is that your team can use their mobile phones and other devices to conduct their audit, which is especially helpful since most people nowadays are mobile device-dependent. They only need to install the software on their device, open, and run it. That way, they can carry it anywhere without the chance of forgetting their device, unlike paper-based that can get lost any item.

So, when they're ready to audit, they only have to bring out their phones. No more papers and pens. Also, since the data are stored on the cloud, it’ll not get lost even if the device gets lost. But if it's on a paper, data is susceptible to getting lost unless the auditor memorized every detail in it.

Generating and sharing audit reports is also possible in real-time. This is because audit management software has a dashboard that can automatically generate the audit report. The software can generate graphs or pivot tables that represent your auditing data. Anyone who has access to it can view it on any of their preferred devices.

An audit management software can help your team improve the quality of their audit. Simply automating their checklist and templates can lessen their work hours so they can complete more tasks.

Aside from that, your team can easily capture and upload evidence of non-conformance during an audit to the software. That way, they won't have to make lengthy descriptions that may be inaccurate.

5 Tactics for Keeping Remote Employees Engage With the Company
Common Fleet Management Mistakes
Customer Experience Solutions for Home Service Businesses During The Pandemic
Cutting-Edge Lighting Trends That Interior Designers Love
What Is Affiliate Marketing? What You Should Know About It
4 Reasons You Need Workforce Management Software
The 6 Cornerstones of Modern Marketing
Bite-Sized Learning and Employee-Training: What to Know
How to Streamline Your Driver Recruitment Process Using Software
How to Make your eCommerce Business Successful